Some of our key team from the Beach House, Corner House and Tap House were recently invited to take a tour of the Bitburger Brewery in Germany!

5 of our lucky team took the 400 mile trip to Bitburg, a small town in the South West of Germany not far from the border of Luxembourg.  Steeped in tradition, the Bitburger brewery was founded back in 1817, by Johann Peter Wallenborn. By 1883 they were brewing the first of their Pilsner style beers and soon exporting to their nearest neighbour, Luxembourg.  The brewery grew in strength until it was destroyed in 1944 towards the end of the war. But Bitburg was made of strong stuff and by 1949 they were back to full production.  Many milestones came and went, but it was in 1964 when their recognisable goblet was first designed and introduced.

Our team had a wonderful glimpse into the Bitburger Brewery, with a very warm welcome from the dedicated and passionate brewers who gave great insights into the process of making their wonderful premium Pils. 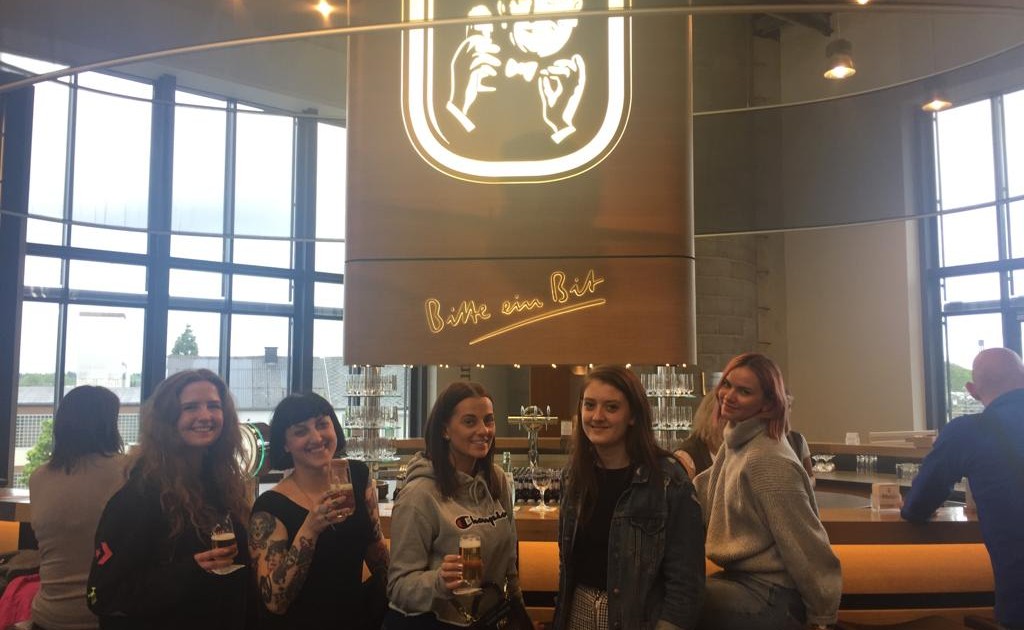 Our outdoor seating areas are now open (this is weather permitting), then if all goes to plan our indoor seating areas will open on May 17th.
We are offering table-service only alongside other operating restrictions we need to comply with.

Please be patient with us, as during this period our website may not always be up-to-date regarding opening hours, menus and other offerings. Always call ahead if you have questions and we highly recommend making a reservation to avoid disappointment.

We appreciate your support, thank you and we hope to see you soon!

×
This site uses cookies to enhance your experience of our website. If you continue we assume you are happy for us to do so. Find out more.